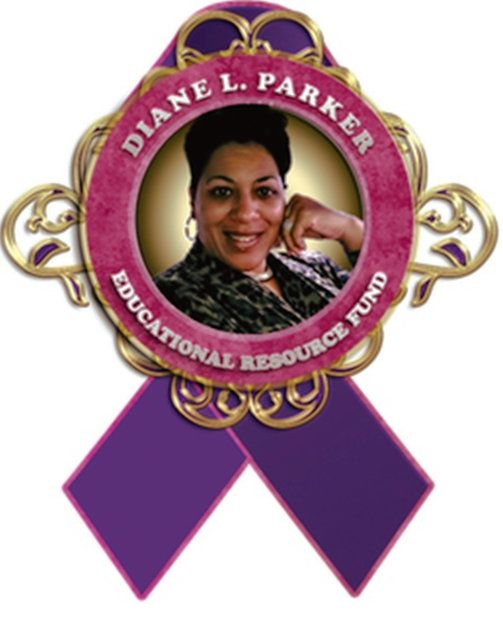 The Diane L. Parker Educational Resource Fund will also provide services in the area of court advocacy, case management, intervention, community awareness and resources to Domestic Violence Survivors, their families and be a voice within the community.
​
Other services include providing resources  for obtaining a G.E.D. or high school diploma, enrollment in college or trade school, providing resources to temporary housing, advocacy and supportive services  and teaching essential life skills for survival in today’s society.

The Diane L. Parker Educational Resource Fund  is to prevent and end Domestic Violence and bring awareness through advocacy and intervention to our community and hold every offender ACCOUNTABLE!

Our Goals:
(1)  Increasing awareness of this epidemic  to prevent further lethality's,
(2) Creating community driven solutions to effectively response to the  needs of survival
(3) Gaining community buy-in to hold ALL perpetrators accountable and
​  (4) Creating a violence-free community.
​​
We know that violence and abuse can affect anyone, regardless of race, ethnicity, socio-economic status, location, or background. Our programs and services are available to children, youth, women, men, and families facing crisis.

The Diane L. Parker Educational Resource Fund inspires people from all walks of life to pursue their dreams, while helping less fortunate women and girls to live theirs. This is accomplished through hands-on opportunities, awareness and advocacy efforts, and financial support—or any combination of these strategies. You determine your level of engagement. In addition,

​The Diane L. Parker Educational Resource Fund offers information and inspiration to help you live a
better quality of life..

Who was Diane L. Parker?

​Diane Lesley Parker, the only daughter of John Wesley Parker, III and the late Yvonne Willett, was born on October 18, 1970 at
Mercy Hospital in Rockville Centre, New York. She slipped into the loving arms of God at 1:56P.M. on
Thursday, February 7, 2013.

Diane grew up in Hempstead, New York and attended Hempstead Public Schools.
Diane graduated from Hempstead High School in 1988.
After graduating from High School, she attended the State University of New York at Old Westbury, where she graduated in 1992.
Thereafter, on December 23, 1994, Diane and Eric Lee were blessed with the reception
of their only child,​a daughter, N'Daya.
After graduating from college, Diane was gainfully employed with
The Helen Keller School for the Blind in Hempstead, New York and the Offices of Dr. Susan Groh of Merrick, New York.
Diane was a selfless, extremely outgoing, friendly, upbeat, caring and compassionate person,
as she much as she was a cry baby because of how much
she loved people, always putting others before herself.

During her journey from childhood to maturity, she enjoyed and embraced life.
She loved to sing and dance, as much as she enjoyed entertaining
​her large family and hosts of friends.

As she continued upon her journey, Diane accepted The Lord Jesus Christ as her personal Savior
and became a faithful and committed member of Faith Baptist Church, under the guidance and leadership of
the Reverend Joe L. Brown and Mother Laura Brown.

She served as a member of The Faith Baptist Church Mass Choir, its Praise Team,
the Christian Women's Ministry, as well as serving on the Board of Trustees.

Diane loved The Lord with all of her heart and didn't mind sharing her love for
The Lord with whomever she encountered.

Diane was preceded in death by her beloved mother, Yvonne Willett
​and her step-brother, Shad Parker.

HEMPSTEAD - Police say a suspect is in custody after an apparent domestic dispute turned deadly in Hempstead this afternoon.

​Nassau police say they received an emergency call from the home located at 25 Roosevelt St. at around 1:30 p.m. Responding officers arrived to see a man standing outside the home's front door, and they say he opened fire on them as they exited their patrol cars.

Police returned fire and the man, who has been identified as 44-year-old Leonard Reed, is now in custody after being shot in the torso. A series of gunshots can be heard on cell phone video that was provided by a neighbor to News 12 Long Island.

Investigators say a woman who was inside the home was killed. They have not said how she died, but they say she had an order of protection against Reed. Neighbors have identified the woman as Diane Parker, and they say she and Reed were in an abusive, unhealthy relationship.

A second woman inside the home was shot in the chest and is now recovering at Nassau University Medical Center, according to police. That woman has not been identified, although neighbors say Parker has an 18-year-old daughter who is a student at Hempstead High School. 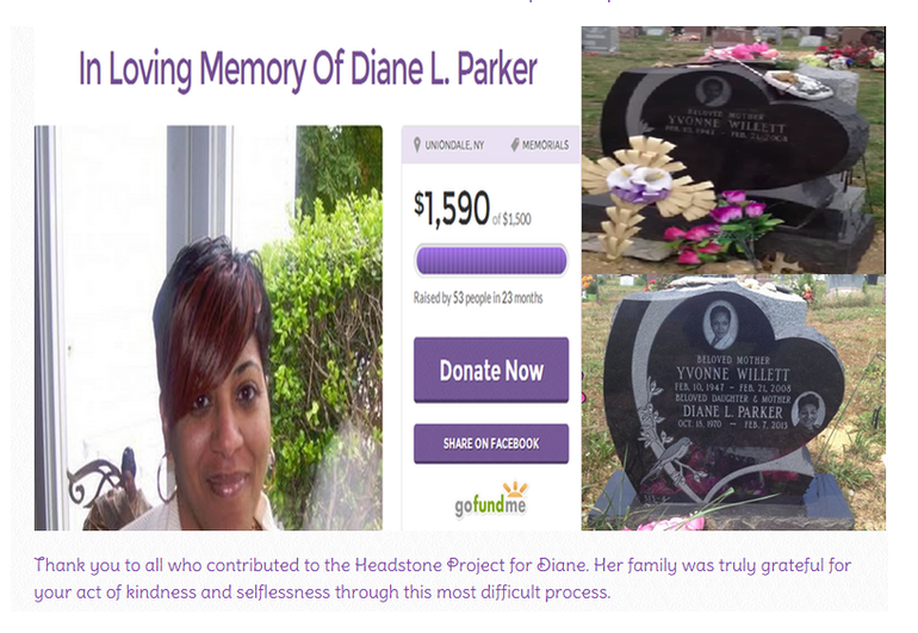 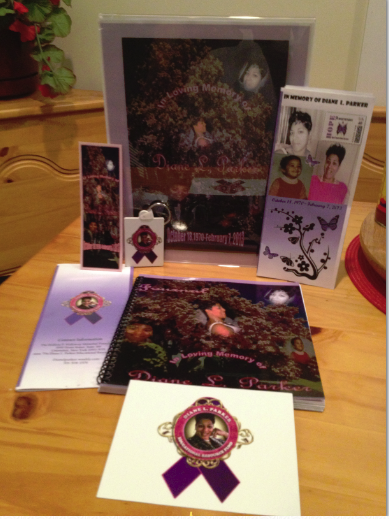 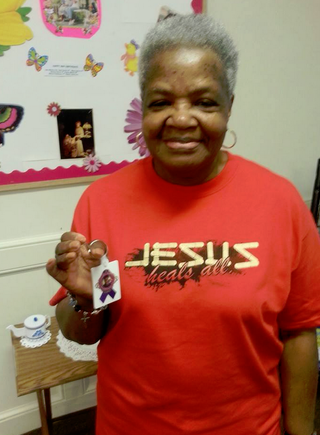 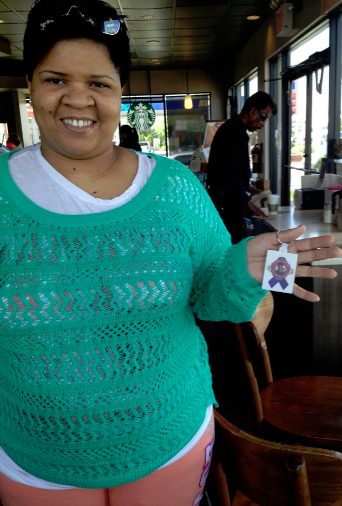 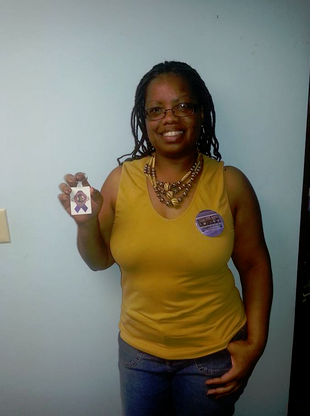 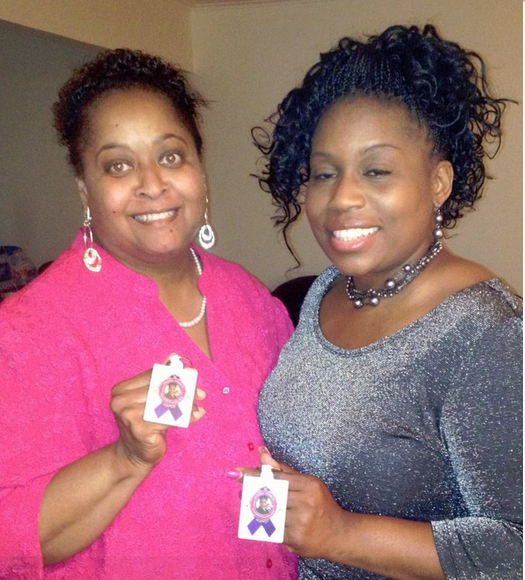 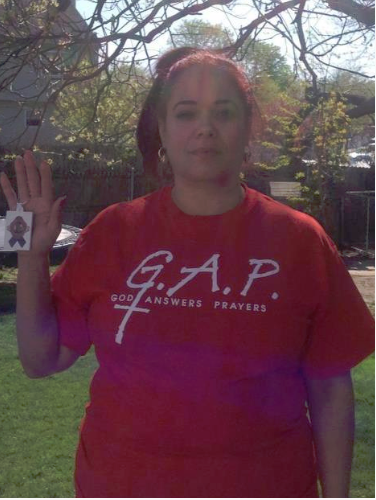 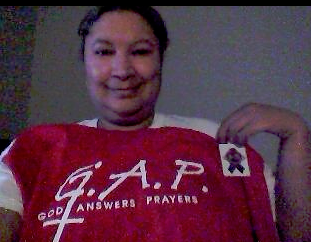 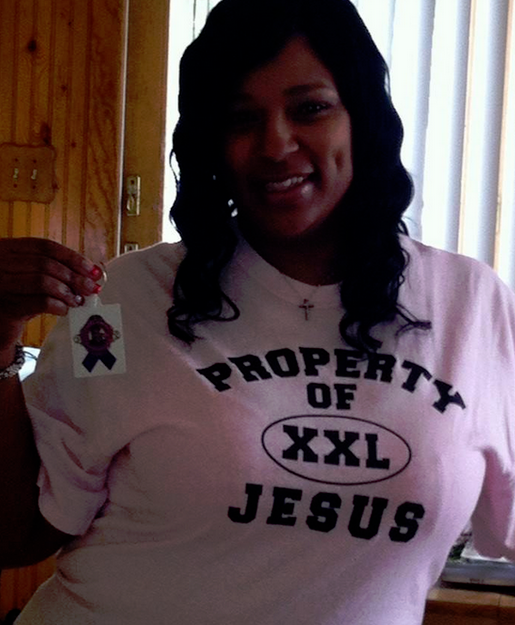 Legal Disclaimer: All photos of DV Survivors and their testimonials
​were added to the site with their permission 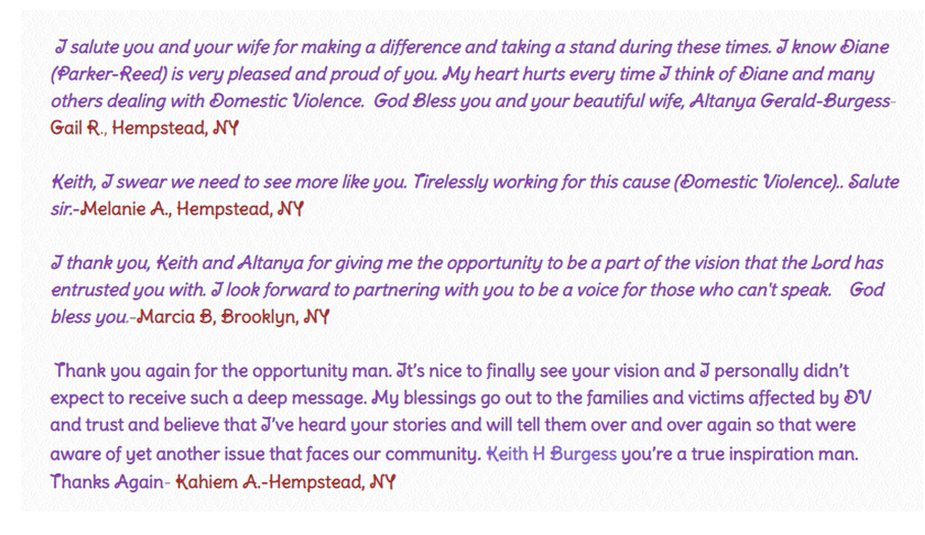 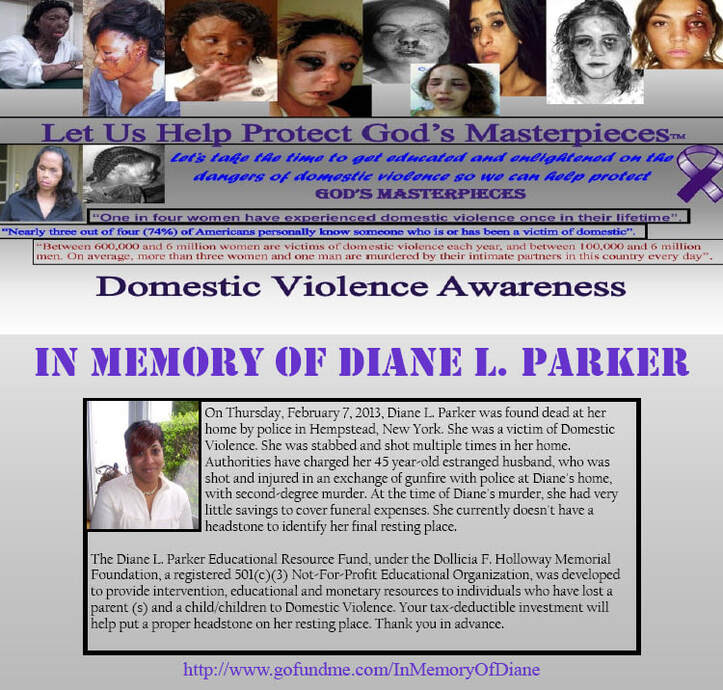 Please support The Diane L. Parker Educational Resource Fund.
Your donation assist in creating scholarship opportunities
for Domestic Violence Survivors and their children.
Thank you so much!